Cod may have a different meaning in Asia as compared to Europe. In Europe, Cod is always regarded as Atlantic Cod. Atlantic Cod is leaner and contains less fat than Black Cod or Silver Cod. In Asia, when we ask for Cod, we often expect Black Cod Gindara or Silver Cod. Silver Cod is also known as Chilean Sea Bass or Patagonian Toothfish.

Although lower in omega-3s than salmon, cod can still be part of a healthy diet. Cod is a healthful type of fish with many dietary benefits. It is high in protein and low in fat, which makes it an excellent protein source. Cod is also high in vitamins and minerals that are essential to bodily functioning.

WHAT IS COD FISH ACTUALLY?

Atlantic Cod Fish is a hugely popular fish and has been part of the European diet since the Stone Age. There are three cod species known, Atlantic, Pacific and Greenland.

Atlantic Ocean Cod is part of a group of fish species often referred to as “Groundfish” because they usually live on or near the ocean floor. Some other species in this group include pollock, haddock, hake, ling, saithe, tusk and ocean perch.

In contrast to the ocean temperature in warmer climates, the cold water that surrounds Northern Atlantic makes the cod grow slowly, which gives it a unique freshness, taste and texture.

Cod Fish has a mildly flavored, moist white meat and can be prepared in many ways. 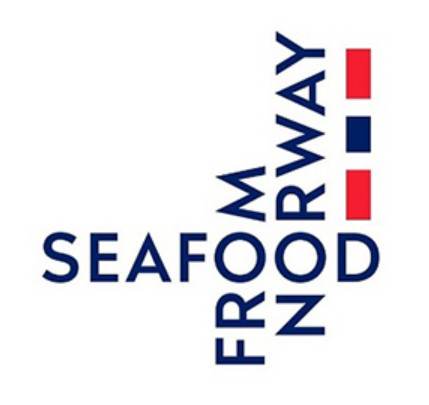 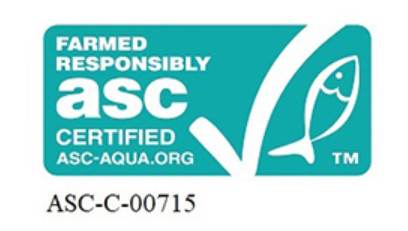 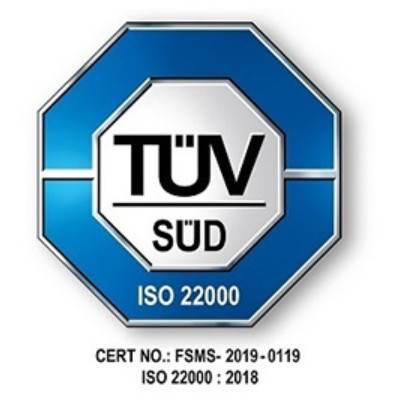 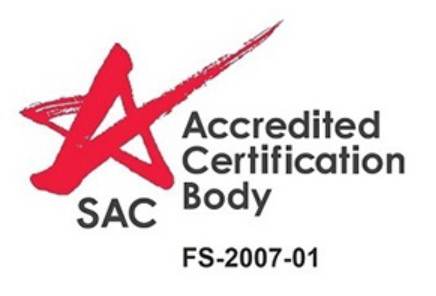 Subscribe to receive our Chef's inspirations and our latest promotions.

Have you noticed how salty Smoked Salmon taste in supermarkets? At FISK, we smoke our Air Flown Fresh Salmon in house to give you a firmer bite and less salty taste.